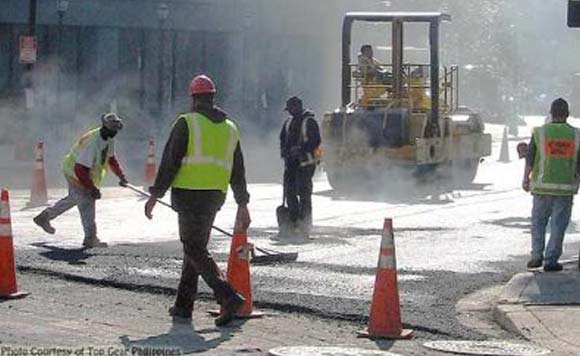 Despite continuous rains, the Department of Public Works and Highways (DPWH) will undertake road reblocking and repairs in Caloocan, Pasig and Quezon City starting Friday night.

In its advisory, DPWH said the road repair will start 11 p.m. tonight (July 28) until July 31, in the following areas:

All affected roads will be fully passable by 5 a.m. on Monday, July 31.
Motorists are advised to avoid the said areas and use alternate routes instead.