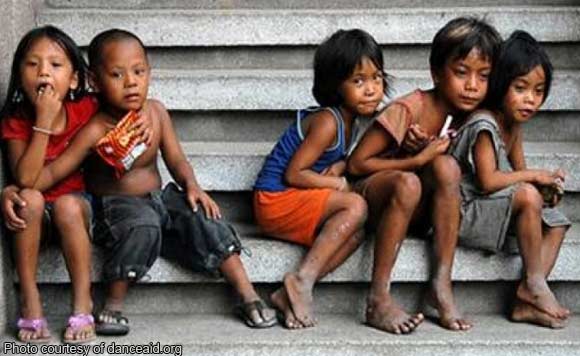 0 741
Share
Want more POLITIKO News? Get the latest newsfeed here. We publish dozens and dozens of politics-only news stories every hour. Click here to get to know more about your politiko - from trivial to crucial. it's our commitment to tell their stories. We follow your favorite POLITIKO like they are rockstars. If you are the politiko, always remember, your side is always our story. Read more. Find out more. Get the latest news here before it spreads on social media. Follow and bookmark this link. https://goo.gl/SvY8Kr

Manila Mayor Joseph Estrada has encouraged street children not to return to a life of drugs since such addiction won’t do any good.

Estrada made the appeal after 202 street children finished the Drug Abuse Resistance Education (DARE) being implemented by the city government.

“You’re probably thinking that no one cares for you and that you no longer have any chance at all,” the Manila mayor said in Filipino.

“It’s too early for you to give up life. You still have a bright future ahead of you. But you can’t have a future if you continue using drugs. Stop it, it won’t do you any good,” Estrada added.

Estrada said 202 street children, aged eight to 14, are the first batch of homeless children at the Manila Boystown Complex in Marikina City to undergo DARE lessons.

Manila Boystown Complex is a halfway house for orphans, juvenile delinquents, and former drug dependents being run by the city government of Manila

For those wanting to go to school, he said public schools in Manila are tuition-free, including school supplies and uniforms.