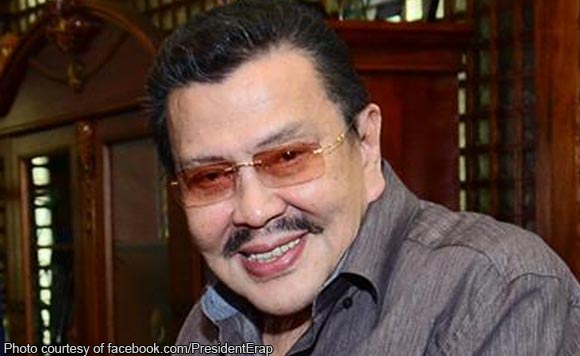 Estrada said this is in keeping with President Rodrigo Duterte’s directive to involve barangay officials in the clearing of road obstructions.

Since June last year, Estrada has been conducting a citywide road clearing campaign, relocating as well more than 3,500 illegal vendors.

“We are getting near that point (where we will file charges),” the mayor said.

“President Duterte is correct: we have to engage our barangay chairmen. There is nothing that prevents them from helping. That is their responsibility,” Estrada added.

Estrada stressed that most of the barangay officials in Manila have been helpful in removing illegal structures, sidewalk vendors, and illegally parked vehicles in their communities.