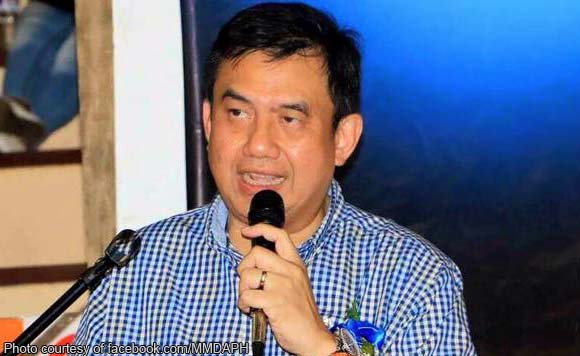 Before the year ends, the Metropolitan Manila Development Authority (MMDA) will be moving on to other heavily congested areas in the metropolis to implement the successful “Baclaran template.”

He noted that the Baclaran clearing model has definitely facilitated ideas that it can also be done in other areas as well.

“Everyone thought that clearing and cleaning Baclaran was an insurmountable task but nothing is impossible if we work together to achieve a common goal,” Orbos said.

The MMDA official said the agency plans to start the clearing operations, which includes towing and impounding of illegally parked vehicles, before December this year.

“We want to continue these operations and to strike while the iron is hot, so to speak, and while we have the momentum on our side,” Orbos said, adding that the Baclaran template has been very effective in clearing the area of road obstructions without any untoward incident.

The continuous clearing operations of major road networks and inner streets in Metro Manila,
coupled with the various traffic schemes such as the Unified Vehicular Volume Reduction Program, is one of the projects that the MMDA wants to sustain.