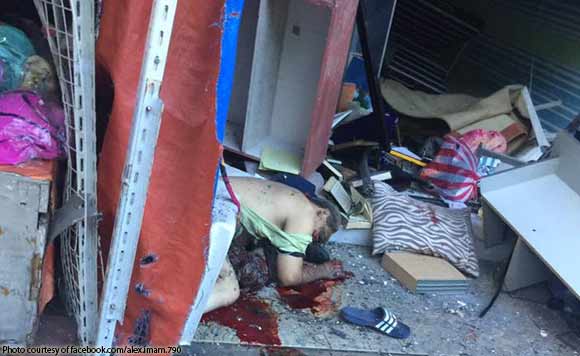 The first blast took place at 5:55 p.m. along Norzagaray Street corner Elizondo Street while the second blast happened at 8:32 p.m., both near Quiapo’s Golden Mosque.

The first explosion killed two persons whose identities were still being established, and injuring four people, all were taken to the Mary Chiles Hospital in Sampaloc, Manila for treatment.

Meanwhile, the second explosion wounded two other persons, one of them a bomb disposal officer.

Investigations are still ongoing as of this time.

National Capital Region Police Office (NCRPO) chief Director Oscar Albayalde said that the area of the new explosion was not far from area of the earlier blast incident on April 28 where two people were also killed.

The terrorist group ISIS (Islamic State of Iraq and Syria) had claimed responsibility for the April 28-explosion.

However, the Philippine National Police (PNP) said that the ISIS was just “riding on” the earlier blast incident such that it was caused by a “gang war” of rival groups in the area.