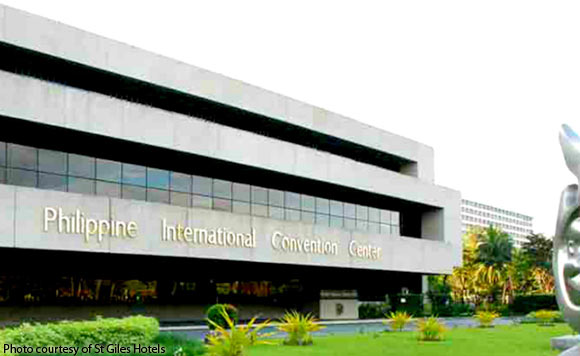 The Philippine International Convention Center (PICC) in 2016 failed to prepare on time the Statements of Account (SOA) for 29 events with an aggregate amount of P46.906 million.

These were not not prepared on time due to failure to observe PICC’s policy on the submission of Actual Charges Report (ACR), resulting in the delayed collection/settlement of the account, the Commission on Audit (COA) said in its 2016 annual audit report.

The PICC’s Manual of Operations states that the Marketing and Events Management Department (MEMD) should submit to the Office of the Comptroller the approved ACR within five working days after the event performance.

The ACR serves as basis in the preparation of the SOA by the Office of the Comptroller, COA said.

“Our review of 2016 contracted events revealed that the SOA of 29 events with an aggregate billed charges of P46,906,378.96 were not prepared in accordance with the timeline of five days after the event under the policy due to the late submission of the ACRs from one to 11 days,” COA said.

“The non-compliance of PICC with its policy on the submission of the ACR led to the delay in the preparation of SOA affecting the prompt settlement/collection of accounts from clients,” COA added.

The COA recommended to the PICC management to comply with the policy or guideline on the timely submission of Actual Report Charges to the Office of the Comptroller; and revisit the policy on the setting of time frame in the preparation of the SOA.

The management gave the following reasons for the delay in submission of ACRs and preparation of SOAs – only one event officer who coulld use the software Qickbooks to prepare the ACRs at one time, and the difficulty in saving entries; and that each Event Officer has to service events simultaneously at different stages.

The PICC vowed to meet the deadlines in the submission of ACRs.