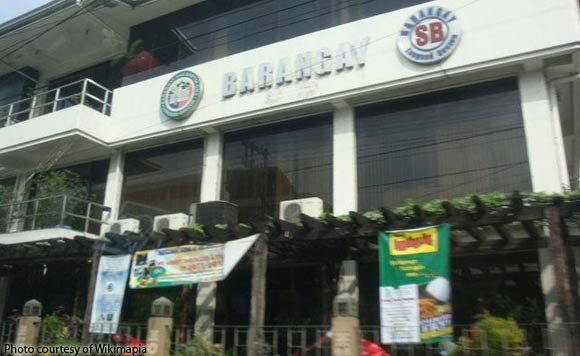 The Department of the Interior and Local Government (DILG) gave the recognition the QC village as the best Peace Council.

The barangay represented Metro Manila in the national level of the Lupon Tagapamayapa Incentive Awards (LTIA) where it placed second in the nationwide search.

This is in recognition of the Lupon Tagapamayapa’s contribution in the promotion of the Katarungang Pambarangay objectives. It is meant to strengthen it as an indigenous mediation structure capable of resolving disputes within a community.

It aims to institutionalize a system of granting economic benefits and other incentives to Lupong Tagapamayapa for reasons of exemplary performance.