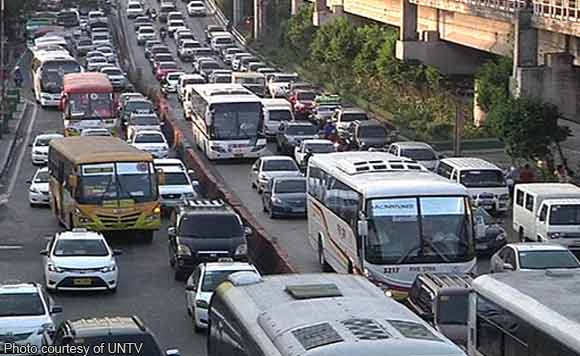 Unlike the rest of Metro Manila, the number coding scheme will remain in effect in Makati City on April 27 (Thursday) and April 28 (Friday) despite the presence of Association of Southeast Asian Nations (ASEAN) delegation in the city.

“For April 27-28, number coding will be in effect because of the presence of the ASEAN delegation in Makati,” the Makati City government said in its advisory on Wednesday, April 26.

Makati issued the advisory after the Metropolitan Manila Development Authority (MMDA) announced the suspension of its Unified Vehicular Volume Reduction Program (UVVRP) or the number coding scheme for Friday, April 28, due to the holding of the ASEAN Summit in Manila.

The MMDA said the number coding scheme would be lifted in Metro Manila except in the cities of Makati and Las Piñas.

Under the UVVRP, vehicles with license plates ending in 9 and 0 are banned from the roads on Fridays.

However, number coding will be lifted in Makati on Monday (May 1), Labor Day.