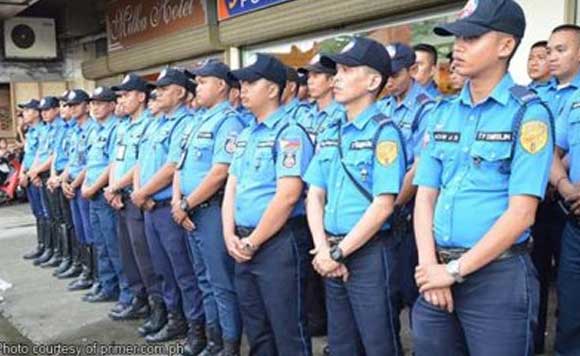 Manila Mayor Joseph “Erap” Estrada on Monday, April 24 announced that more than 150 former members of the Manila Traffic and Parking Bureau (MTPB) are set to start their extensive retraining before being inducted back to the city traffic force.

Estrada made the assurance that every trainee has been thoroughly screened and subjected to background checks to ensure that only the best and qualified will be returned back to the service.

“One of our requirements is that the trainee should have at least some units in college because we’re rebuilding a new traffic force composed of highly competent and professional men and women,” the Manila mayor said.

The new applicants comprise the second batch of old MTPB personnel to undergo extensive retraining. The first batch, composed of 82 men and women, graduated in January.

They were part of the 690 traffic enforcers of MTPB who were fired by Estrada last November for involvement in extortion and other illegal activities.

Many have been given their permanent walking papers while others underwent extensive screening before being allowed to apply again.