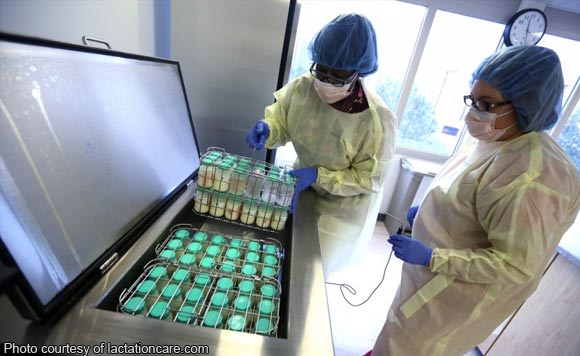 0 637
Share
Want more POLITIKO News? Get the latest newsfeed here. We publish dozens and dozens of politics-only news stories every hour. Click here to get to know more about your politiko - from trivial to crucial. it's our commitment to tell their stories. We follow your favorite POLITIKO like they are rockstars. If you are the politiko, always remember, your side is always our story. Read more. Find out more. Get the latest news here before it spreads on social media. Follow and bookmark this link. https://goo.gl/SvY8Kr

The city government operates QCHMB which is located within the Quezon City General Hospital.

The Human Milk Bank collects and processes the milk donated by healthy lactating mothers then distributes the milk to public hospitals in Quezon City.

As of 2015, there are 56,304 milliliters of breastmilk donated by 629 mothers through the milk-letting activities organized by the QCHD in different barangays.

The QC government provides breastfeeding stations within the city hall complex and continuously promotes breastfeeding even in private establishments including malls and transport terminals.

QCHD also offers free immunization package for babies from 0 to 15 months to strengthen and protect babies from common illnesses. Free tetanus toxoid vaccines and iron tablets are given to mothers to encourage professionally-assisted child births. (PNA)