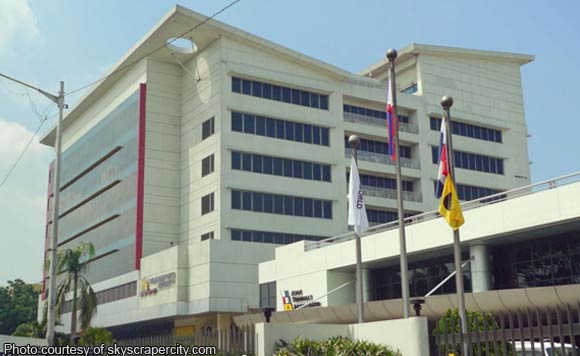 0 658
Share
Want more POLITIKO News? Get the latest newsfeed here. We publish dozens and dozens of politics-only news stories every hour. Click here to get to know more about your politiko - from trivial to crucial. it's our commitment to tell their stories. We follow your favorite POLITIKO like they are rockstars. If you are the politiko, always remember, your side is always our story. Read more. Find out more. Get the latest news here before it spreads on social media. Follow and bookmark this link. https://goo.gl/SvY8Kr

Manila Mayor Joseph “Erap” Estrada is calling on Congress to enact a law that would require the state-owned corporation Philippine Ports Authority (PPA) to share its income with the city government.

Estrada said it is high time the city receives at least a percentage of the multi-billion peso revenues of PPA, particularly from the operations of Manila North and South harbors as well as the Manila International Container Terminal (MICT).

“Together with our congressmen, we are working out a system on how we can get a slice of the pie because itong Manila port, ang laki, billions ang kita ng PPA, pero walang nakukuha ang City of
Manila,” the Manila mayor said.

Unlike other port cities abroad like Yokohama City in Japan which earns huge revenues from co-managing the Port of Yokohama in Kanagawa Prefecture, Manila, as the host city of the Port of Manila, does not receive a single centavo from the PPA.

Even Cebu City, Estrada said, receives a share from the Cebu Ports Authority which operates the Port of Cebu.