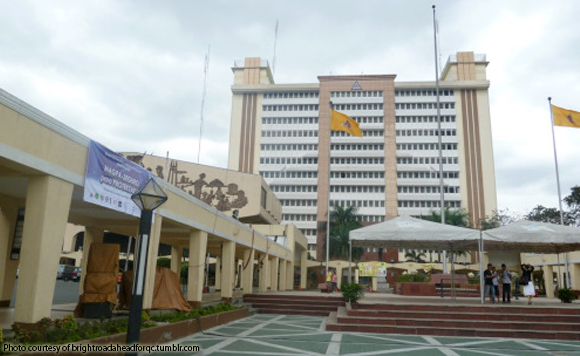 The Office of Civil Defense (OCD) described as “almost perfect” the state of preparedness of Quezon City, as seen during the conduct of the national simultaneous earthquake drill at the QC Hall grounds on Friday.

One area that Quezon City should improve on, however, is evacuation, Cabantac said.

QCDRRMO also demonstrated some of the latest equipment acquired by the city government for extrication, rescue and disaster relief operations, including drones and vertical rescue equipment.

The QCDRRMO and the QC Health Department also set up a field hospital to provide medical treatment to “victims” of the various scenarios created as an offshoot of the powerful “earthquake.”