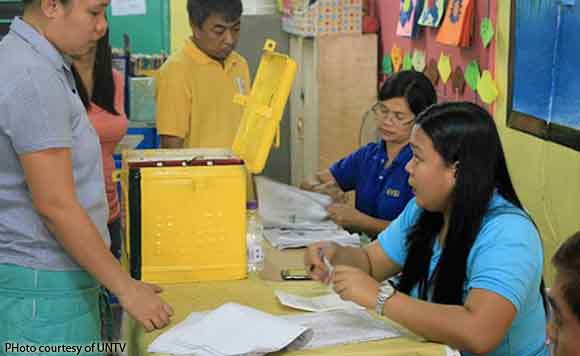 A “legitimate” reason is needed to push through with a plan to postpone the barangay elections this year, Church-backed poll watchdog Parish Pastoral Council for Responsible Voting said.

“For reasons that are legitimate, I see no reason why barangay elections be not postponed, as was done a number of times in the past. (But) Congress should hold hearings to determine the gravity and its impact on barangay elections,” he said.

For its part, the National Movement for Free Elections disagreed with President Rodrigo Duterte’s plan to reset the barangay elections because of alleged involvement of drug money.