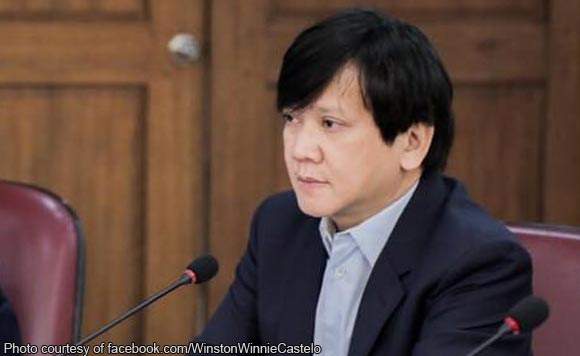 Enough with all this heated impeachment talk.

“Let’s cool our heads and calm our hearts and place the good of the nation above partisan politics,” Castelo said.

The politiko made the appeal following the filing of an impeachment case against President Duterte before the House of Representatives (HOR) Thursday.

This was countered somewhat by Duterte ally, House Speaker Pantaleon Alvarez, with a threat to impeach Robredo, whom he believed was behind the moves to oust the President.

“Impeaching the top two leaders of the country — whether or not either succeeds– will get us nowhere and only make things worse for our already divided nation,” Castelo commented.

As such, he advised the allies of Duterte and Robredo as well as his colleagues in Congress “not to get carried by emotions and let sobriety prevail.”