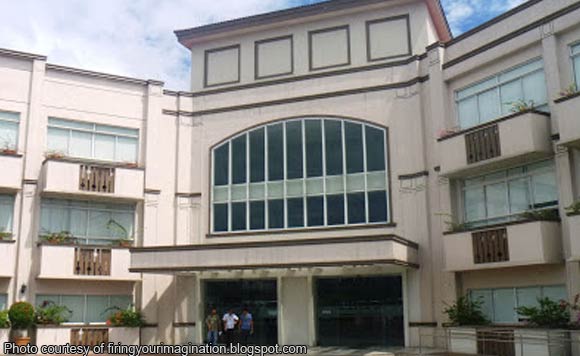 The city government of Valenzuela recently conducted a satellite voters’ registration exclusive for women in an effort to increase its participation in the upcoming Barangay and Sangguniang Kabataan elections set in October this year.

The activity was spearheaded by Commission on Election’s Gender and Development Committee (COMELEC-GAD), in cooperation with the
Philippine Commission on Women and the Local Government of Valenzuela.

All qualified voters, including women of right age, shall be given the opportunity to exercise their right to suffrage and choose their leaders without discrimination in any form.

Macky Fontanilla, Valenzuela City Election Assistant commended the initiative saying that the one-day satellite registration is a way to recognize the importance of women and the role they play in social development.

The special satellite registration in Valenzuela produced a total of 430 registered women voters, 228 from which were from District I and 202 from District II.