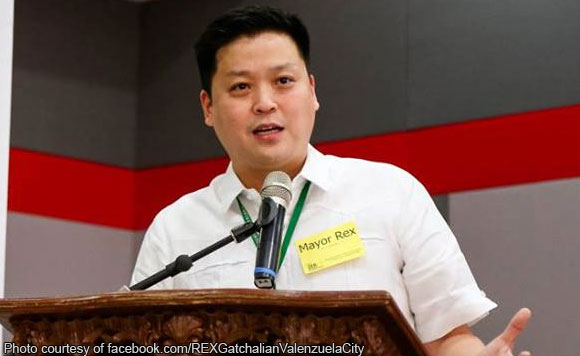 0 616
Share
Want more POLITIKO News? Get the latest newsfeed here. We publish dozens and dozens of politics-only news stories every hour. Click here to get to know more about your politiko - from trivial to crucial. it's our commitment to tell their stories. We follow your favorite POLITIKO like they are rockstars. If you are the politiko, always remember, your side is always our story. Read more. Find out more. Get the latest news here before it spreads on social media. Follow and bookmark this link. https://goo.gl/SvY8Kr

Mayor Rex Gatchalian said the training came after Malacañang announced that it will resume its anti-drug campaign using the PNP after a month-long hiatus wherein the Philippine Drug Enforcement Agency (PDEA) took over.

The mayor earlier held a dialogue with 700-plus Valenzuela cops and told them that the city government was committed to them. As such, he is providing them with everything they need in order to improve the performance of
their jobs.

He vowed to improve Police Community Precincts in every barangay by procuring new police mobile cars, police dogs, and guns.

Gatchalian also raised the allowances of all members of the city police force.

“We are doing this in order to motivate them to do their jobs well, to keep moral high, and to give them no reason to engage in illegal activities — illegal gambling and drugs proctecting activities. Don’t give them reason,” he added.#