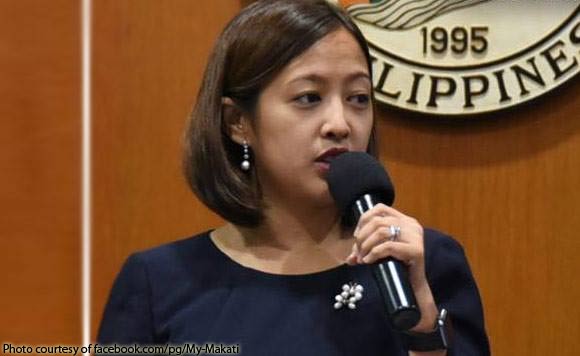 Members of the Philippine National Police Makati (PNP-Makati) and personnel of the Makati Anti-Drug Abuse Council (MADAC) have undergone a series of trainings on the proper conduct of anti-drug operations and handling of evidence.

Mayor Abby Binay, also the chair of the Makati City Peace and Order Council (MCPOC), said this Capacity Building Program aims to raise the level of the competence of the city’s law enforcers and force multipliers in conducting the it’s anti-drug drive.

“Following the surrender of over 1,500 drug personalities in the city through Oplan Tokhang, we are now focusing our efforts on building the capability of the local police and other frontliners in the anti-drug campaign through proper and adequate training,” Binay said.

The mayor said that with more competent and capable enforcers around, lapses in operational procedure and filing of cases, including the mishandling of evidence, could be avoided.

“This will help in promoting faster and more efficient administration of justice,” Binay said.

Topics included a review of the Bill of Rights, drug laws, and criminal procedure; analysis of cases; report writing; case preparation; actual court observation and interview; and workshop on buy-bust operations and regular filing of cases.