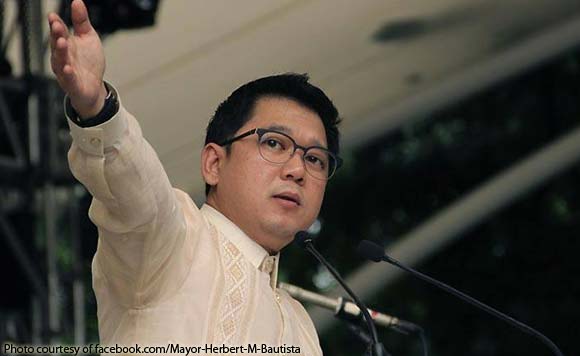 Three more hospitals in Quezon City have partnered with the city government for the establishment of an effective support system for the promotion of breastfeeding.

As provided for under the agreement, the QC government, through the Maternal, Neonatal, Child Health and Nutrition Program of the City Health Department, shall receive pre-natal and post-natal referrals from the partner hospitals and shall provide the necessary facilities to sustain breastfeeding through the city’s trained community support group.

The agreement stipulated the need for the city to submit a list of all accredited barangay health workers who will be providing counseling and regular monitoring to patients who want to participate in a breastfeeding group that the city is organizing.

The QC government also operates a human milk bank at the QCGH and a breastfeeding station within the city hall compound to promote breastfeeding among mothers in workplaces.