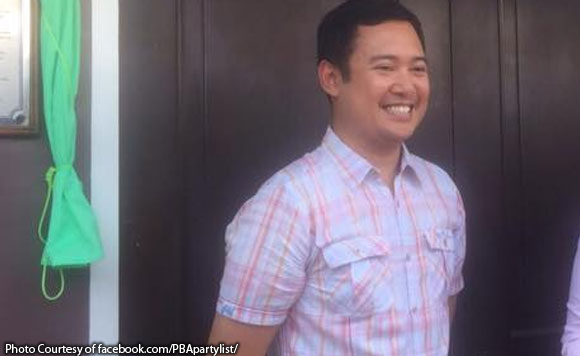 PBA-party-list Rep. Jericho Nograles has described the coaches of the MRT-3 as “running coffins,” and for good reason.

Nograles bared on Sunday (February 12) that he has received reports that at least 12 of the bogey frames of the 19 coaches that remain operational have cracks.

The politiko said that these cracks “could cause a disastrous accident if left un-repaired.”

However, he claimed that the MRT management under OIC General Manager Deo Leo Manalo is not doing anything to address the problem.

Nograles said that MRT-3’s maintenance provider, Busan Universal Rail Inc., is also putting the lives of MRT commuters in jeopardy because it continues to use motors that have already reached maximum safety wear limit.

According to the solon, the wheels are also now prone to derailment because they have not been trued, repaired or replaced which should have been a mandatory activity every year.