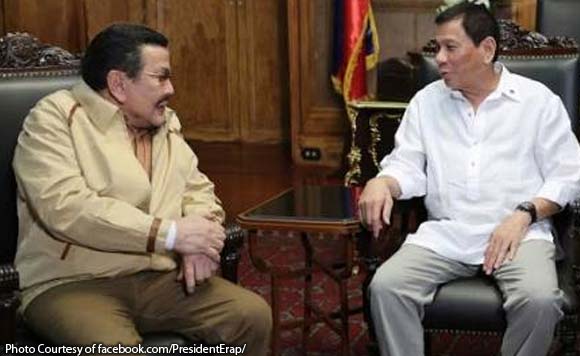 Estrada said the communist “terrorists” have all the reasons to fear Duterte’s wrath because the President never backs down from a fight.

Estrada made this comment amid the statement issued by the Communist Party of the Philippines (CPP) on February 9 that Duterte’s “all-out war” against the insurgency will fail.

Estrada pointed out that Duterte was right when he suspended the unilateral ceasefire in reaction to the atrocities and ceasefire violations committed by the NPA bandits the past few weeks.

Still, Estrada is hoping both parties will go back to the negotiating table.#