Naimas! Ilocano goods to be sold in QC markets 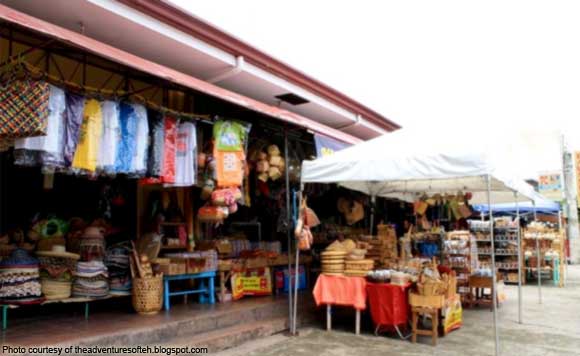 Fresh produce and other products from Ilocos Norte will soon be sold directly to consumers in Quezon City.

This, after the local governments of Quezon City and Ilocos Norte signed a memorandum of agreement on Monday, June 30, rolling out a “producer-to-consumer” project between the two localities.

The project is a partnership initiative between the two local governments to help local farmers and manufacturers sell their products directly to consumers in the urban market.

Aside from fruits and vegetables, all manufactured products from Ilocos Norte will be showcased in the province’s outlet like the inabel (handwoven) crafts.

“The project was initiated by Governor Imee Marcos to help establish a sustainable marketing outlet of all local farmers’ products,” Natividad said.

Meanwhile, the scheme will be overseen in Quezon City by the QC Market Development and Administration Department.