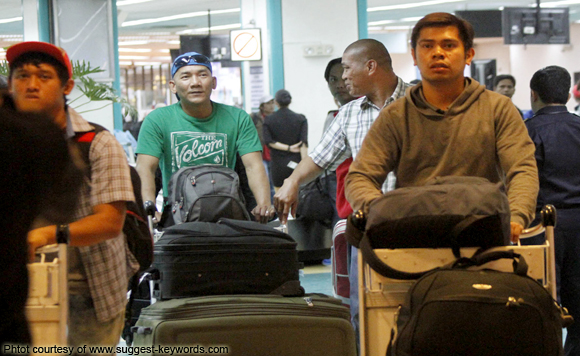 Despite the execution of a Filipina in Kuwait earlier this month, the Catholic Bishops’ Conference of the Philippines is not in favor of a ban on the deployment of overseas Filipino workers there.

CBCP Commission for the Pastoral Care of Migrants and Itinerant People head Ruperto Santos said government should instead provide alternative or permanent jobs to all Filipinos so they need not find jobs abroad.

“Temporarily banning works in Kuwait is not the answer, it will just create difficulties to our people,” he said.

He also reminded government to “accompany and always assist our OFWs there, be always available to them and attend to their needs-legal, economic and spiritual.”

Last Wednesday, Filipina Jakatia Pawa was executed for the murder of her employer’s daughter in 2007.

This prompted Labor Secretary Silvestre Bello III to indicate they are considering a temporary ban on deploying workers on Kuwait.