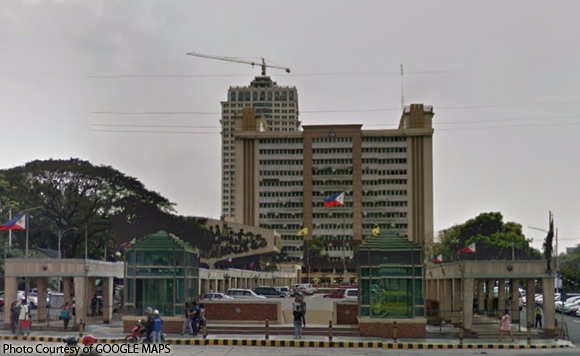 0 507
Share
Want more POLITIKO News? Get the latest newsfeed here. We publish dozens and dozens of politics-only news stories every hour. Click here to get to know more about your politiko - from trivial to crucial. it's our commitment to tell their stories. We follow your favorite POLITIKO like they are rockstars. If you are the politiko, always remember, your side is always our story. Read more. Find out more. Get the latest news here before it spreads on social media. Follow and bookmark this link. https://goo.gl/SvY8Kr

The Quezon City Council has called on the Department of Public Works and Highways (DPWH) to start the structural retrofitting of all national government buildings in the city in case “the big one” hits.

In a City Resolution No. SP-6926, S2016 filed by Councilor Gian Carlo G. Sotto, he asked Public Works Secretary Mark Villar to facilitate the structural retrofitting of all national government buildings as a precaution against a major earthquake that may hit Metro Manila in the future.

Sotto explained that part of the city government advocacy is instilling preparedness among the city’s populace.

He said there is an imperative need to make a major structure, particularly government buildings more resilient.

The Philippine Institute of Volcanology and Seismology (Philvocs) had identified large areas in QC as traversing the West Valley Fault Line, which poses grave risk and damage in the lives of the people in the eventuality of a major earthquake.

Sotto said both the national and local government should be exemplary in disaster preparedness and must take the initiative in making public buildings for all. #