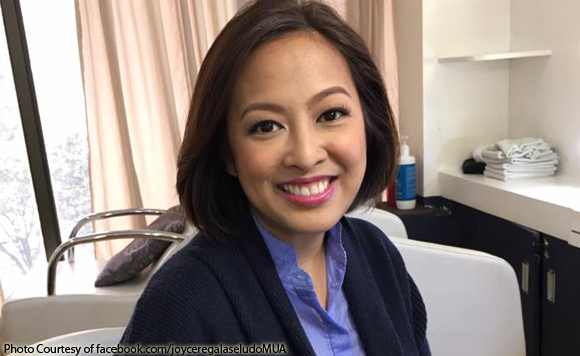 City spokesperson Atty. Michael Camiña said Peña had hired 31 PWDs under the Office of the Mayor – seven as casuals and 24 as job order (JO) employees.

“Our personnel audit showed rampant nepotism and the hiring of political allies of Mister Peña. There was also a prevalence of double compensation where some Peña appointees received salaries and benefits from the OM and the barangays,” Camiña said.

“Ghost employees – or Peña appointees who did not report for work but collected salaries – were also documented. We also discovered that he even hired PWDs that are residents of exclusive villages,” he added.

The city spokesperson also clarified that no terminations were made during Pena’s term.

“The services of casuals, contractuals and consultants hired by Mister Pena either lapsed or were not renewed as a result of our personnel audit and review,” he said.

Camina, however, said those interested may re-apply with the city personnel office.

“They will be evaluated based on aptitude, skills, educational background and other requirements set under civil service rules,” he added.

To date, over 7,000 registered PWDs of Makati have access to free movies, mobility aids such as wheelchairs, canes, walkers and crutches, and employment and livelihood assistance from the Makati PESO and MSWD.

Those with “Yellow Cards” are given free medicines and medical services at the city-run hospital.

They are also provided slots in the Special Program for the Employment of Students (SPES) implemented by the city in partnership with the Department of Labor and Employment (DOLE).