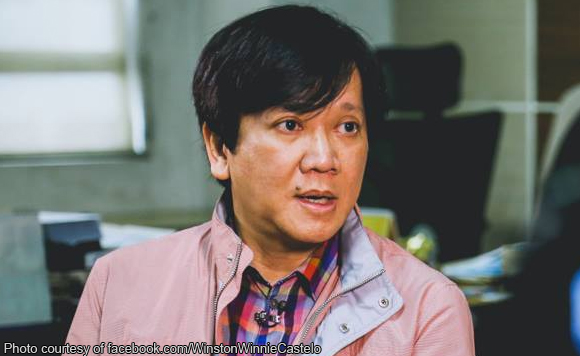 According to the politiko, the selection committee was composed of “well-meaning, independent members with integrity and unquestionable character”, such as Quezon City Vice Mayor Joy Belmonte.

“They are also experts in their respective fields like the academe, film industry, arts and culture,” Castelo, chairman of the House Metro Manila Development panel, said in a statement Monday (January 9).

“The recent MMFF is not a festival of indies,” clarified Castelo. “It just so happens the Selection Committee did not see the traditional entries fulfilling the criteria.”

Indie films are typically low-budget films that are more experimental in nature; thus, they tackle hasher and darker topics.

As such, he called on traditional movie outfits to “rise to the challenge of making quality movies so that they could share in the triumph of the next film festival”.

Among those that didn’t make the cut in the 2016 MMFF were perennial entries “Mano Po” of Regal Films, the Vice Ganda movie series and “Enteng Kabisote Adventures” of Vic Sotto.