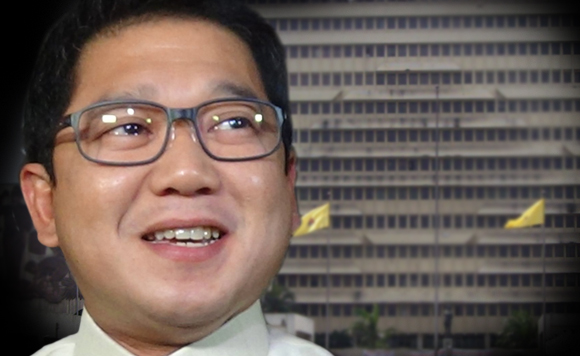 0 542
Share
Want more POLITIKO News? Get the latest newsfeed here. We publish dozens and dozens of politics-only news stories every hour. Click here to get to know more about your politiko - from trivial to crucial. it's our commitment to tell their stories. We follow your favorite POLITIKO like they are rockstars. If you are the politiko, always remember, your side is always our story. Read more. Find out more. Get the latest news here before it spreads on social media. Follow and bookmark this link. https://goo.gl/SvY8Kr

Bautista directed the City Engineering Department to study the proposal after QC Police District director Senior Supt. Guillermo Eleazar asked the city government’s help in the temporary relocation of detainees who are now temporarily housed at the QCPD covered court in Camp Karingal.

So far, Eleazar said the QCPD has not been able to use the camp’s covered court for several months now since it has been designated as a processing center for drug surrenderees as a result of the Oplan Tokhang launched by the Philippine National Police.

Based on the record from the QCPD Tactical Operation Center (TOC), a total of 132 detainees from Batasan Police Station Station-6 were transferred to Camp Karingal covered court as their temporary detention cell due to the present congestion in most police stations’ detention cells as a result of massive and continuous anti-drug operation.

The Mayor has already unveiled plans for the expansion of the Quezon City Drug Treatment and Rehabilitation Center (Tahanan) in Barangay Payatas to accommodate more drug dependents who have surrendered.

The construction of the new rehabilitation facility, which has been included in the city’s public safety modernization program, is also one of the highlights of the three-year QC Peace and Order Public Safety Plan which was approved by the Peace & Order Council