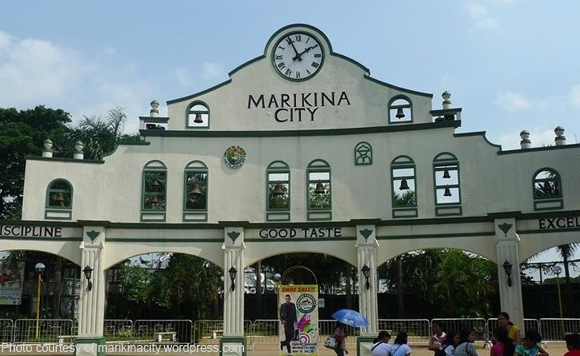 0 730
Share
Want more POLITIKO News? Get the latest newsfeed here. We publish dozens and dozens of politics-only news stories every hour. Click here to get to know more about your politiko - from trivial to crucial. it's our commitment to tell their stories. We follow your favorite POLITIKO like they are rockstars. If you are the politiko, always remember, your side is always our story. Read more. Find out more. Get the latest news here before it spreads on social media. Follow and bookmark this link. https://goo.gl/SvY8Kr

State auditors scored the Marikina city government for funding projects worth P97.554 million out of the development fund even though these were presented in general terms or lump sum appropriations.

In a 2016 report, the Commission on Audit (COA) said projects totaling P97.554 million funded out of the Development Fund to support the programs of the City were presented in general terms and in lump sum appropriations.

The auditors said various plans/programs for the Community Development Projects totaling P97,554,485.14 were not described with particularity as to the specific program or project, but stated in general terms such as a mere infrastructure/land and building improvement with lump-sum appropriations.

This runs contrary to the implementing rules and regulations of the Local Government Code, which states that projects should be specified for inclusion in the local government budget as well as in the budgets of National Government Agencies (NGAs) or Government Owned and Controlled Corporations (GOCCs) concerned.

Among the projects explained in general terms are: infrastructure, market roofing, Marikina bikeways, two units of trailers with plastic, fund for the rehabilitation center, medical equipment, among others.

The COA urged the city mayor Del De Guzman to have the Local Development Council (LDC) specify the programs, projects and activities under the development fund.

The management maintained that the projects under the Community Development Fund were duly presented by the concerned offices during the meeting of the LDC, but some projects were not broken down. The Engineering Office has determined the projects to be undertaken for the program, while the City Health Office has submitted the list of medical equipment to be procured under the program.

The development fund, or 20 percent of the internal revenue allotment, should contribute to the attainment of desirable socio-economic development and environmental management outcomes, and should partake the nature of investment or capital expenditures, according to a joint circular.