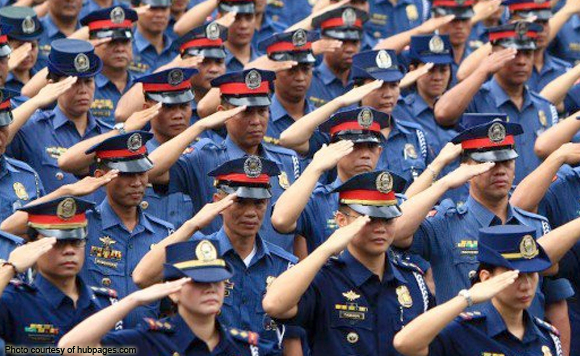 Quezon City will deploy more than 3,000 policemen, traffic enforcers, barangay tanod and security guards will be deployed to ensure public order and safety in public and private cemeteries, columbaria, and bus terminals during the All Saints-All Souls weekend.

Mayor Herbert M. Bautista has directed all concerned departments and offices, in coordination with the Quezon City Police District (QCPD), Department of Public Order and Safety (DPOS), Barangay Operations Center (BOC) and Civil Registry Department, to be ready for the observance of what Filipinos refer to as “Undas”.

Eleazar also ordered station commanders to closely coordinate with other agencies and to intensify their intelligence and counter-intelligence operations to pre-empt any act of criminality.

Strict security measures in all cemeteries, columbaria and even bus terminals will be implemented to ensure public safety and prevent untoward incidents, the QCPD director added.

Eleazar also urged the public to be vigilant and to take extra precautions against lawless elements including akyat bahay gangs that usually take advantage of the absence of some residents in many homes during the observance of All Saints Day.

Meanwhile, DPOS chief San Diego said more than 400 personnel from his department are well-oriented on their task on October 29 to November 2, including traffic management to ease bottlenecks on roads leading to not only the three public cemeteries but also to the three private cemeteries — the Eternal Garden memorial Park in Balumbato, Himlayang Pilipino in Tandang Sora and Holy Cross Memorial Park in Quirino Highway.