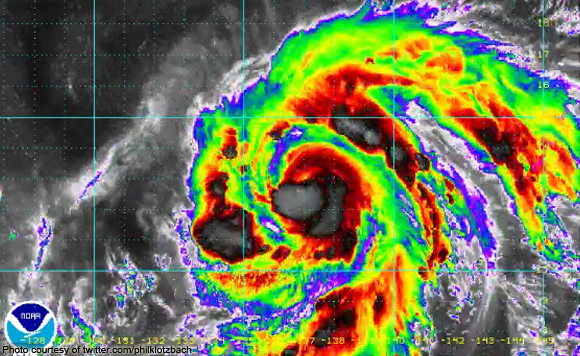 0 401
Share
Want more POLITIKO News? Get the latest newsfeed here. We publish dozens and dozens of politics-only news stories every hour. Click here to get to know more about your politiko - from trivial to crucial. it's our commitment to tell their stories. We follow your favorite POLITIKO like they are rockstars. If you are the politiko, always remember, your side is always our story. Read more. Find out more. Get the latest news here before it spreads on social media. Follow and bookmark this link. https://goo.gl/SvY8Kr

Estrada ordered the Manila Disaster Risk Reduction and Management Office (MDRRMO) to keep a 24-hour watch on the track of Haima, which was last monitored 1,430 km east of Visayas.

It will be named Lawin when it enters PAR.

“At times like these, our rescue units remain in full state of readiness because precious lives are at stake. Just like with Typhoon Karen, we want to assure all the Manileños that we have put in place contingency measures in case Haima hits the city,” the Manila mayor said.

MDRRMO head Johnny Yu said all available rescuers on alert have been directed not to stand down in view of the approaching typhoon.

“We will just continue with the preparations we made during Typhoon Karen. Right now, we are monitoring Typhoon Haima and coordinating with PAGASA and national emergency organizations,” Yu said.

As with Typhoon Karen, Yu said all the 896 barangays have been alerted of the approaching weather disturbance so they could also plan and prepare.

“We have also conducted pre-assessment of the barangays to determine which are the most vulnerable ones and needed more attention,” the MDRRMO official added.

The city hall-based MDRRMO has 15 regular rescuers but it has in its disposal a pool of 900 accredited rescue volunteers, 500 Army rescuers, hundreds of fire volunteers, and 120 members of the Manila Community Emergency Response Teams (MCERTs), according to Yu.

When it comes to equipment, gears, and supplies, Yu pointed out that MDRRMO has been well provided by the city government.

As directed by Estrada, Yu said his unit is also readying to be dispatched in short notice to typhoon-hit areas when the need arises.

Typhoon Karen, which left PAR at 4:30 am this morning, barely affected Manila, Yu further said. But it battered much of Luzon, bringing heavy rains and strong winds.

Disaster readiness and resiliency is one of Estrada’s priority programs. He has poured in over P600 million for continuous disaster risk reduction and response capability building at the grassroots level.#