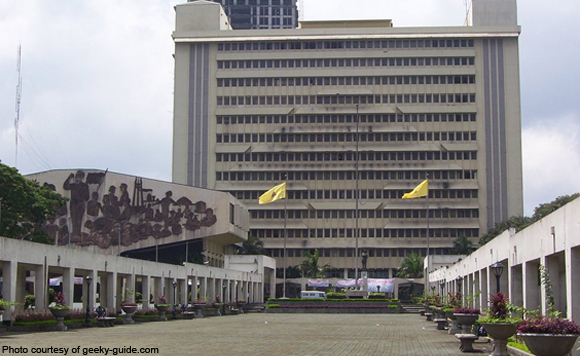 0 865
Share
Want more POLITIKO News? Get the latest newsfeed here. We publish dozens and dozens of politics-only news stories every hour. Click here to get to know more about your politiko - from trivial to crucial. it's our commitment to tell their stories. We follow your favorite POLITIKO like they are rockstars. If you are the politiko, always remember, your side is always our story. Read more. Find out more. Get the latest news here before it spreads on social media. Follow and bookmark this link. https://goo.gl/SvY8Kr

Quezon City has been chosen as one of three local government units in the National Capital Region with outstanding local civil registry offices.

The recognition was conferred by the Philippine Statistics Authority (PSA) in the recently concluded 8th National Workshop on Civil Registration (NWCR) in Iloilo City.

The award acknowledged the Quezon City civil registry office as having facilitated one of the most number of registered civil registry documents (birth, death and marriages) in Metro Manila for the year 2014.

Muntinlupa and Pasay City are the two other local government units in the NCR rounding up the top 10 list of LGUs with outstanding local civil registry offices in 2014 under the extra-large category.

Based on records of the QC Civil Registry Department, at least 6.2 percent of the city’s population has remained unregistered. Operation Birthright’s mobile late registration of birth certificates is instrumental in the registration of undocumented Quezon City children aged 0 to 17 years for free.

Aside from being ISO – Quality Management System compliant, Matabang said Quezon City is also one of the first local government units to implement the revised Implementing Rules and Regulations (IRR) of RA 9255 (an act allowing illegitimate children to use the surname of their father) by conducting seminars for medical record clerks of private and government hospitals; midwives of both public and private lying-in/maternity clinic and birthing homes in Quezon City.