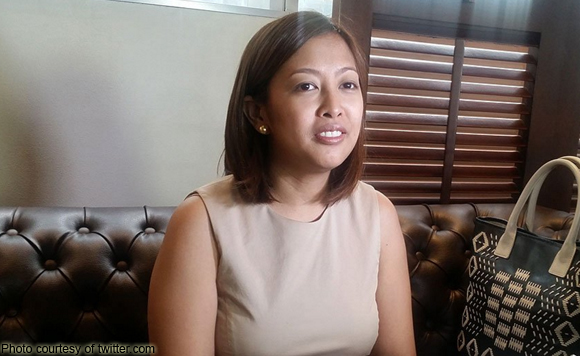 0 515
Share
Want more POLITIKO News? Get the latest newsfeed here. We publish dozens and dozens of politics-only news stories every hour. Click here to get to know more about your politiko - from trivial to crucial. it's our commitment to tell their stories. We follow your favorite POLITIKO like they are rockstars. If you are the politiko, always remember, your side is always our story. Read more. Find out more. Get the latest news here before it spreads on social media. Follow and bookmark this link. https://goo.gl/SvY8Kr

“Mayor Abby is thankful to the Comelec for seeing the protest filed by Peña for what it is, a sham pleading filed by a losing candidate who could not accept the reality of being soundly rejected by the Makati citizenry,” Atty. Daniel Subido, Binay’s lawyer said.

“Mayor Abby is determined to fix the mess left by Peña and restore the highest standard of service to the Makati citizens,” he added.

The Comelec’s First Division noted that Peña, “failed to indicate the particular precincts where alleged errors in the scanning of the ballots or appreciation thereof by the VCM took place.”

Comelec also ruled that Peña “also failed to state any specific details on the ballots allegedly rejected by the PCOS or precincts where ballots were allegedly prepared and fed by people other than the voters themselves.”
The ruling also stressed that the protest filed by Peña was insufficient in”form and content.”

Peña was also cited for submitting two versions of his protest.

But even if both versions were considered, they still failed to indicate a detailed specification of the acts or omissions indicating electoral frauds, anomalies or irregularities in the protested precincts, Comelec said.

The Comelec also noted that there is no legal or factual basis to support Peña’s protest and affirmed the integrity of Binay’s victory.