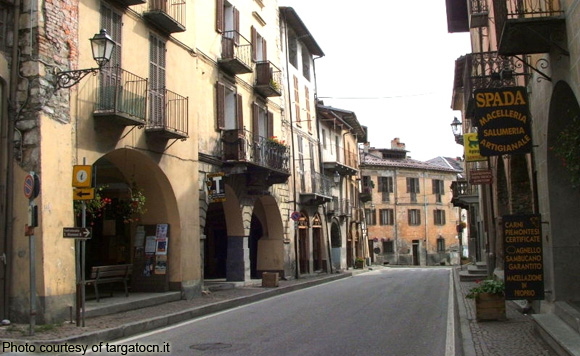 One need not travel far north to Vigan just to marvel at the grandeur of well-preserved Spanish colonial architectural sites and structures.

In Quezon City, Mayor Herbert Bautista has ordered the re-development of the streets and sidewalks leading to the Sanctuario de San Pedro Bautista along del Monte Avenue as part of the city government’s continuing effort to preserve the city’s rich historical and cultural heritage.

The Sanctuario de San Pedro Bautista is now considered the oldest church in Quezon City, having been established in 1590.

According to the P23-million re-development plan, at least 600 meters of the San Pedro Bautista Street shall be patterned after Vigan’s Calle Crisologo where streets from de Vera St. to Roosevelt Avenue will have cobblestone finish and beautifully adorned with period lamp posts and wooden benches of Spanish and Baroque influences.

To date, the city government, through the Special Design Group (SDG), is conducting dialogues with house owners in the area to allow the redesign of their homes in conformity with the re-development plan.

Mayor Bautista also tasked the City Planning and Development Office, City Legal Office, Barangay Operations Center and the Market Development and Administration Department, to oversee the implementation of the re-development plan, which will also cover efforts to address concerns on traffic management and informal settlements along the area.

Every year, the QC government, through the QC Tourism Department, organizes various religious and cultural activities during the Grand Pedrista Festival which is being celebrated every February as a tribute to San Pedro Bautista, who was noted for his work with lepers.