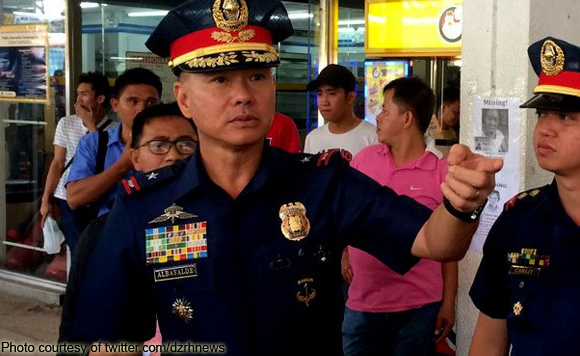 Several teams of police marshals have been deployed in several public places as part of the Philippine National Police anti-terror measures in Metro Manila.

Albayalde said deployment of police marshals is aimed at maximizing police visibility in all the possible potential targets in the metropolis.

“We have already intensified our police visibility and we even deployed police marshals in MRT and LRT stations and other areas here in Metro Manila. This is to thwart any plan to carry out any terrorist attack,” Albayalde said.

The PNP has placed Metro Manila in highest security alert after the Davao blast that left 15 people dead and wounded 70 others.

Albayalde also called on the public to be extra vigilant as a way of helping them in thwarting any terror attack.

“All they have to do is observe and report to the police any suspicious-looking persons and packages, and we will take care of the rest,” said Albayalde.