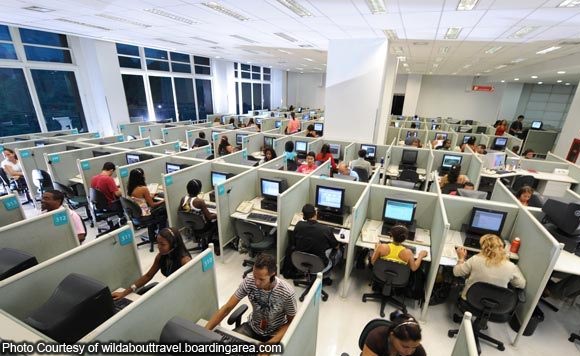 The Philippine National Police’s Oplan Tokhang will soon to be implemented in some exclusive subdivisions, condominium units and call center offices in Metro Manila.

He has directed all field commanders to step up the conduct of Oplan Tokhang in posh villages, high-rise condominium units, and Business Process Outsourcing or BPO offices in the metropolis.
The five NCRPO district directors, chiefs of police and station commanders are already coordinating their effort to pursue Oplan Tokhang in so-called rich enclaves with the help of local government units and different homeowners’ associations.

From July 1 to September 1, Oplan Tokhang led to the surrender of 41,819 confessed drug dependents and traffickers, the arrest of 3,891 others and the killing of 294 armed drug dealers during gunbattles with the police.

“We are on our second month of the war against illegal drugs and we renew our commitment to accomplish the marching order of President Duterte by encouraging everyone to be involved in this campaign,” Albayalde said.