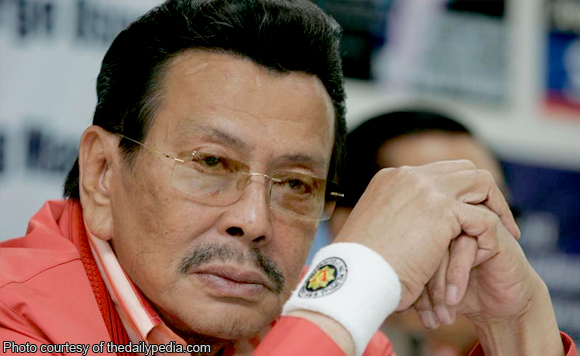 Amid the raging debate on the planned burial of former President Ferdinand Marcos’ remains at the Libingan ng mga Bayani, former President and now Manila Mayor Joseph “Erap” Estrada has called on everyone to “respect the dead” as “we are all Christians.”

Estrada pointed out that the issue should not be something to be quarreled about amid the many problems besetting the country.

“Well, we are all Christians, we all must respect the dead,” the Manila mayor responded when asked if he is in favor of Marcos’ burial at the heroes’ cemetery in Fort Bonifacio.

“With due respect to the dead… the officials… they have already decided,” Estrada added.

“We are all Christians. We have to move on. Let’s devote more time to the problems of the country. Move on. Let go anything of the past,” Estrada continued.

Estrada also said he sees no problem with the holding of protest rallies in Manila as long as it is peaceful and the protesters have the appropriate permits.