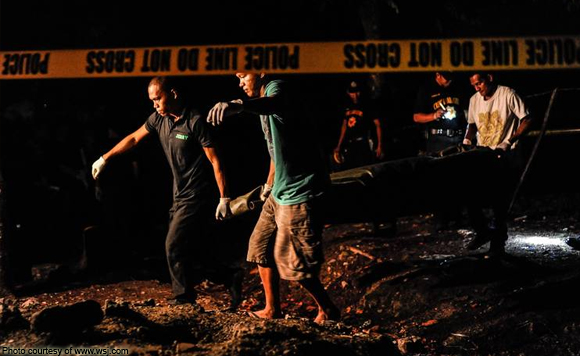 At least 14 suspected drug pushers were killed in separate drug operations in Metro Manila since Thursday.

Philippine Star reports said, eight of that slain, including a barangay watchman, were shot dead during a drug operation in Manila.

In northern Metro Manila, four persons were shot dead by unidentified assailants in what police officers believe are drug-related incidents.

In San Juan, Jaime Jucutan, 57, the man ranked as the city’s No. 4 drug pusher since August last year, was gunned down by a motorcycle-riding assailant on Thursday.