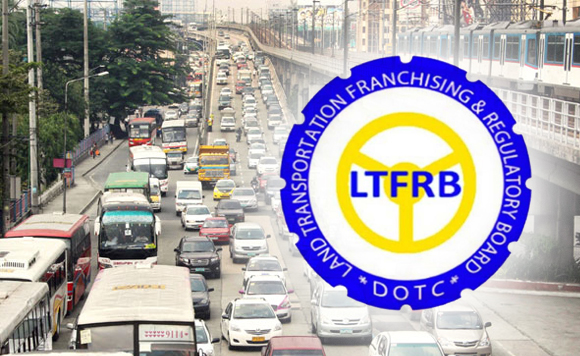 This after Land Transportation Franchising and Regulatory Board (LTFRB) banned UV Express vehicles from EDSA to decongest the highway.

In Memorandum Circular 2016-009 dated July 28, the LTFRB said that UV Express “shall no longer be required to traverse a specified/particularized route.”

The agency said UV Express drivers may traverse the most convenient route in going to their destination, but are not allowed to use EDSA except when they are crossing.

The LTFRB’s order amended the first provision of the agency’s Memorandum Circular 2009-019, which designates the UV Express service routes and areas of operation.

The LTFRB order is expected to take effect in the first week of August after it is published in a newspaper of general circulation.

Once the LTFRB order takes effect, Metropolitan Manila Development Authority (MMDA) enforcers will apprehend UV Express vehicles spotted on EDSA for being “out of line.”