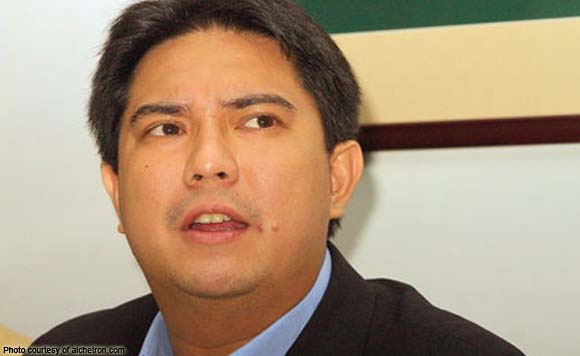 President Duterte may have been referring to the a son of former President and now Pampanga Rep. Gloria Macapagal Arroyo when the former took to task members of Congress to abolish the party list system under the proposed shift to federalism.

The AGP had Rep. Mikey Arroyo as its first nominee.

In October, 2012, the Commission on Elections (Comelec) disqualified the party list group because Mikey Arroyo do not belong to the sector which AGP represents– tricycle drivers and security guards. This prevented the group from joining the 2013 polls.