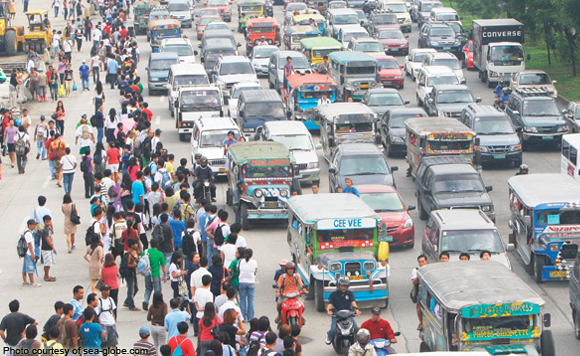 For motorists bound to Fairview and the Tumana, take Mindanao Avenue via Quirino Highway or Sauyo Road as alternative routes.

Those bound to Marikina, Montalban and San Mateo, on the other hand, are advised to take Tumana-Balara Road.

The DPOS is closely coordinating with the QC Police District – Traffic Enforcement Unit (QCPD-DTEU) for the city’s traffic management plans during the President’s SONA.

DPOS said the city will deploy some 411 traffic personnel to extend traffic assistance starting at 4 a.m. and onwards.

The city’s contingent will complement the police and traffic management force that will be mobilized by the police and the Metro Manila Development Authority (MMDA) for the SONA.