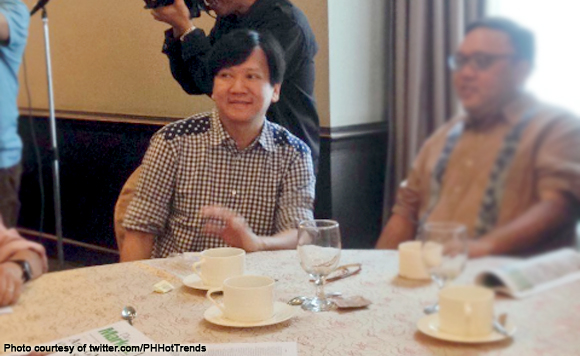 Castelo, chair of the House committee on Metro Manila development, said the “unprecedented” gravity of traffic requires the provision of special powers to the President.

“Desperate times call for desperate measures. We need to take drastic moves to once and for all solve this chronic and severe traffic blight,” he said.

The lawmaker cited as examples of roadblocks to resolving the traffic problem are the temporary restraining orders issued by the courts on road infrastructure projects approved by the National Economic Development Authority, as well as certain local governments’ lack of political will to strictly implement traffic rules and clear sidewalk obstructions.

Castelo said Duterte could be given emergency powers “to systematically and summarily weed out excessive bureaucracy and corruption from traffic enforcement agencies.”

He said emergency powers will enable the President-elect to have unimpeded intervention to impose traffic discipline and fast-track the completion of road projects.