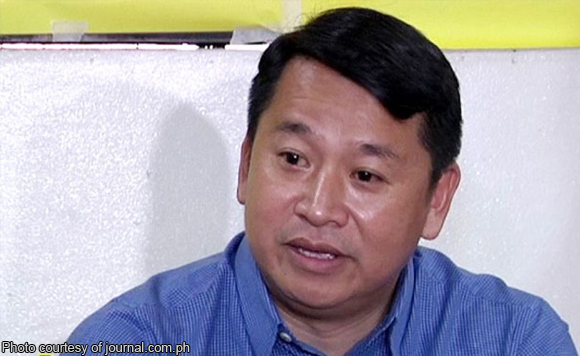 For incumbent Makati City Mayor Kid Peña, the fight isn’t over yet.

Peña on Thursday (May 12) told reporters about his intention of filing an election protest challenging the victory of mayor-elect, Makati Rep. Abigail Binay.

“We are still organizing ourselves. We are collating evidence … we are given 19 days (by the Comelec) so we still have seven days. We will talk about what we will file,” told reporters in na chance interview.

United Nationalist Alliance (UNA) bet Binay has already been proclaimed as the winner after amassing 154,207 votes, compared to Peña’s 138,208.

According to Liberal Party (LP) stalwart Peña, the complaint that his camp would lodge against the mayor-in-waiting has to do with vote-buying, as well as other alleged irregularities.

The same day, the sitting mayor’s supporters launched a rally at the Makati City Hall quadrangle.

Peña seized the opportunity to tell them about his planned protest.

“I want to tell all of you that now all the pieces of evidence are being collated so we will know what will be the basis of our actions,” he told the crowd.