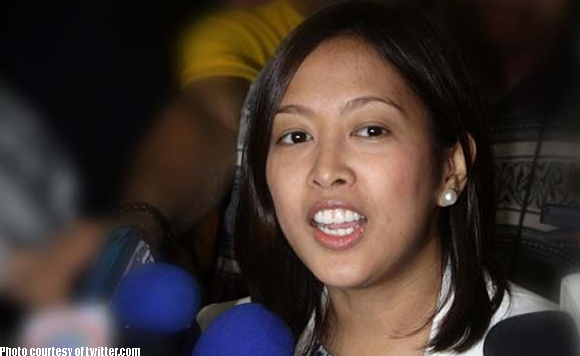 This was bared by newly-proclaimed Makati City Mayor Abigail Binay when she was asked by reporters about his father’s possible concession from the presidential race.

“Let it run its course but he is not conceding,” added the congresswoman-turned-local chief executive.

The elder Binay is stuck in fourth place as far as the partial and unofficial tally of the Commission on Elections (Comelec) is concerned. Davao City Mayor Rodrigo Duterte is leading the race with over 15 million votes to his name.

Mar Roxas and Senator Grace Poe, the two presidential aspirants who are placed higher than Binay have already conceded their respective bids.