Find out how many ‘presidentiables’ will get PNP bodyguards 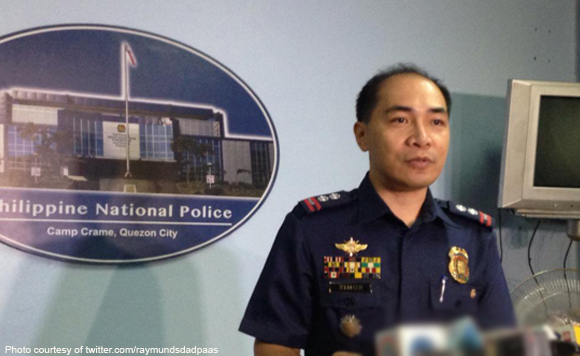 Exactly half of the 332 applications for police security detail from politikos–including three “presidentiables”–have been approved by the Commission on Elections (Comelec), the Philippine National Police (PNP) bared Tuesday (April 12).

PNP-Police Security and Protection Group (PSPG) Supt. Rogelio Simon said that 166 applications were given the thumbs up. The other 166 are still under review.

According to Simon, the candidate with OK’d requests will be granted not more than two police officers for his or her security.

Comelec began screening the applications on January 10, roughly four months before the day of the polls.
Simon encouraged the PNP-PSPG members to adhere to their job descriptions, which is mainly to give protection and security to their principal.

As for the politikos, he reminded them that the PSPGs shouldn’t be made errand boys during the campaign and election period.