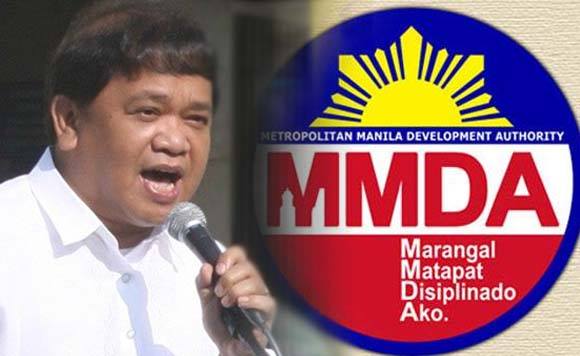 0 631
Share
Want more POLITIKO News? Get the latest newsfeed here. We publish dozens and dozens of politics-only news stories every hour. Click here to get to know more about your politiko - from trivial to crucial. it's our commitment to tell their stories. We follow your favorite POLITIKO like they are rockstars. If you are the politiko, always remember, your side is always our story. Read more. Find out more. Get the latest news here before it spreads on social media. Follow and bookmark this link. https://goo.gl/SvY8Kr

Metro Manila Development Authority (MMDA) personnel will not hesitate to take down illegally posted election paraphernalia ahead of the May 9 polls.

The MOA authorized MMDA personnel to remove campaign materials from politikos that have been posted on non-designation areas.

“Now we are doubly emboldened because we are armed with a MOA with Comelec para may panglaban ‘yung mga tao namin kapag may mga nabaklas na billboard lalo na sa local areas,” Carlos was quoted as saying in a GMA News Online report.

Carlos, who succeeded aspiring senator Francis Tolentino in his post, noted that the dynamics of local politics can cause problems for his men.

The MOA also gave power to the Department of Public Works and Highways to tear down illegal posters. (Randy K. Ortega)