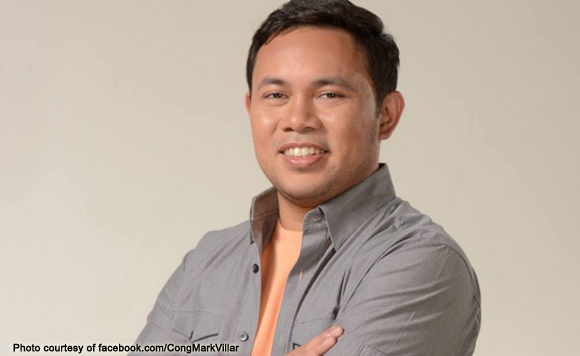 0 890
Share
Want more POLITIKO News? Get the latest newsfeed here. We publish dozens and dozens of politics-only news stories every hour. Click here to get to know more about your politiko - from trivial to crucial. it's our commitment to tell their stories. We follow your favorite POLITIKO like they are rockstars. If you are the politiko, always remember, your side is always our story. Read more. Find out more. Get the latest news here before it spreads on social media. Follow and bookmark this link. https://goo.gl/SvY8Kr

Villar, who chairs the Committee on Trade and Industry, said the measure was already transmitted to Palace for President Aquino’s signature last December.

Under the Constitution, if the President does not act on a proposed law submitted by Congress, it will lapse into law after 30 days of receipt.

Villar also noted the pensioners’ right to demand an increase considering the continuous escalation of the daily cost of living and inflation rates.

“This is not a dole-out. The pension hike would benefit petitioners who have worked and remitted premiums for 10 to 20 years,” he said.

“Social services in the country must be sensitive to the current socio-economic realities. On face value, alam natin kulang. I am confident that the President will adhere to the request of its people,” Villar said.

Under the Social Security Act, otherwise known as Republic Act No. 8262, SSS Members with at least 10 credited years of service are currently provided a monthly pension of 1,200 php, while those with 20 credited years are given 2,400 php. As of April 2015, the average pension is P3,169.