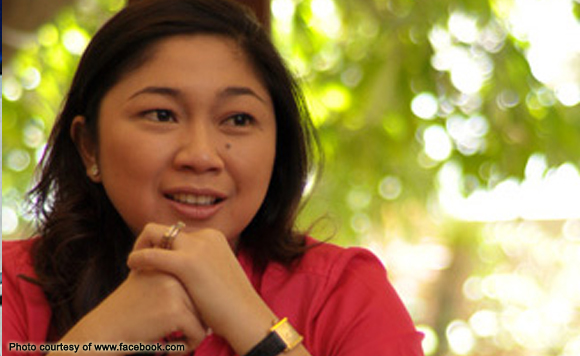 0 944
Share
Want more POLITIKO News? Get the latest newsfeed here. We publish dozens and dozens of politics-only news stories every hour. Click here to get to know more about your politiko - from trivial to crucial. it's our commitment to tell their stories. We follow your favorite POLITIKO like they are rockstars. If you are the politiko, always remember, your side is always our story. Read more. Find out more. Get the latest news here before it spreads on social media. Follow and bookmark this link. https://goo.gl/SvY8Kr

State prosecutors have filed a motion for reconsideration before the Sandiganbayan First Division that sought the reversal of the dismissal of the case against Taguig City Mayor Maria Laarni “Lani” Cayetano and City Administrator Jose Luis Montales for having stopped the meetings of the city council back in 2010.

The prosecution in their motion for reconsideration that they filed last January 5, 2016 that the the anti-graft court rule in their favor and issue arrest warrants against the wife of Sen. Alan Peter Cayetano and Montales for violating Article 143 of the Revised Penal Code which penalizes persons who, by force or fraud, prevent or tend to prevent the meetings of local legislative bodies.

“The judge should not override the public prosecutor’s determination of probable cause to hold an accused for trial on the ground that the evidence presented to substantiate the issuance of an arrest warrant was insufficient,” prosecutors said.

The First Division dismissed the case in a resolution dated December 11, 2015 that said that “the evidence on record fail to establish a probable cause of violation of Article 143 of the Revised Penal Code to place the accused under custody and hold them for trial.”

The case stemmed from the city council’s eviction from its traditional meeting venue at the session hall which got padlocked in August 2010.