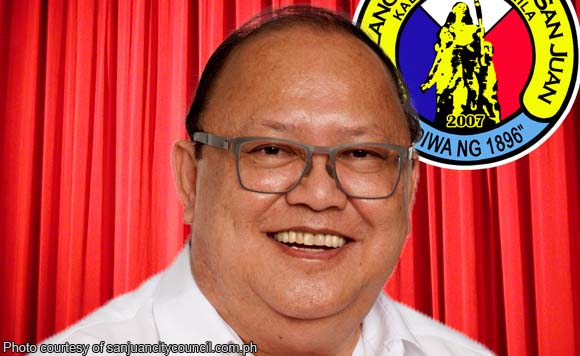 Minority Floor Leader and San Juan Rep. Ronaldo Zamora, in a press conference, said the poll body should give one more day the 2.5 million voters without biometrics to register so they could vote next year.

“The Comelec should set aside one more day for those without biometrics to have these things taken. Masyadong malaki ang figure ng mga hindi puwedeng makaboto just because they failed to have their biometrics taken,” Zamora said.

“If the Comelec has to spend a little more money for it, let’s do it,” the minority leader added.

On Wednesday, the SC lifted the restraining order on the Comelec’s “No Bio, No Boto” rule and dismissed for lack of merit the petition filed by Kabataan Partylist Rep. Terry Ridon, which sought to declare the policy as unconstitutional.