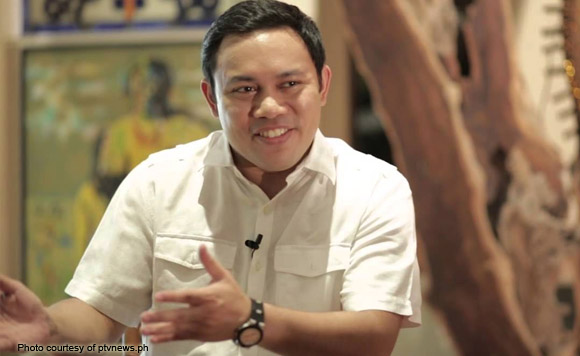 Following the reported Mitsubishi’s Montero Sudden Unintended Acceleration (SUA), the chairman of the House Committee on Trade and Industry has filed a measure calling for the establishment of transport safety agency.

He said the agency would also carry out the needed safety research and development, investigate causes of highway, road and street accidents, including but not limited to safety-related defects.

The lawmaker also called for an effective automotive recall system in the country.

Replicating the standards set by neighboring Association of Southeast Asian Nations (Asean) countries, Villar proposed a system that will oblige companies that have obtained information on structural defects to probe it and submit details of the investigation to the agency that will be created for such purpose.

“In Japan, a recall system was established as early as in 1969. The mechanism obliges manufacturers to collect and repair safety-deficient vehicles that are ‘perceived’ to have design flaws or manufacturing defects,” Villar said.

“What the committee investigation highlighted at this stage, pending final resolution – is the lack of teeth of our current laws in addressing this problem. Under the Road Vehicles Law of Japan, automotive companies are fined up to 200 million yen for hiding safety defects and failing to recall the deficient vehicles or making false reports on vehicle defects,” the lawmaker added.
Villar said that same set of standard should be available to Filipino consumers.

Earlier, Rep. Winston Castelo of Quezon City, the chairman of the House Committee on Metro Manila Development, has also proposed the creation of the National Automotive Safety Administration (NASA).

He said that the creation of the NASA is immediately needed to protect the public from “defective” cars in the domestic market.