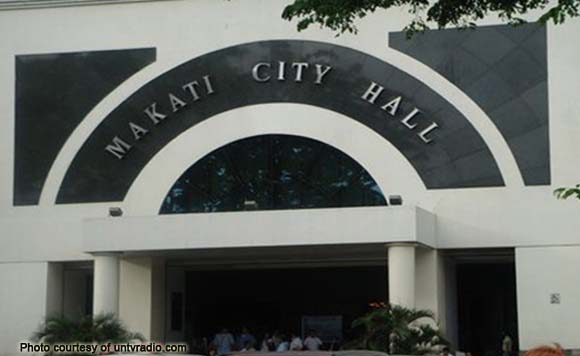 0 461
Share
Want more POLITIKO News? Get the latest newsfeed here. We publish dozens and dozens of politics-only news stories every hour. Click here to get to know more about your politiko - from trivial to crucial. it's our commitment to tell their stories. We follow your favorite POLITIKO like they are rockstars. If you are the politiko, always remember, your side is always our story. Read more. Find out more. Get the latest news here before it spreads on social media. Follow and bookmark this link. https://goo.gl/SvY8Kr

To promote the rights of persons with disability (PWD), the local government of Makati said that at least 25 PWDs were recently hired for various positions at the city hall.

According to Delos Reyes, the move shows that acting Mayor Romulo Peña values the contribution of PWD as partners in city-building.

“The Peña administration values our PWD sector as an important partner in city-building. In fact, the acting mayor intends to expand our services to them by offering short courses at the University of Makati, as well as livelihood trainings and advance courses in computer applications. These will help empower them to achieve their full potential despite their disability,” he said.

Last month, Peña, who is a member of the ruling Liberal Party, has filed his certificate of candidacy for mayor facing incumbent Makati Rep. Abigail Binay.

In June, Peña took over as the city’s acting mayor after the Office of the Ombudsman ordered the suspension and later the dismissal of Mayor Junjun Binay in connection with the alleged overpricing of the Makati City Hall Parking Building II.