DSWD to give barangays P100K for street children’s Christmas activities 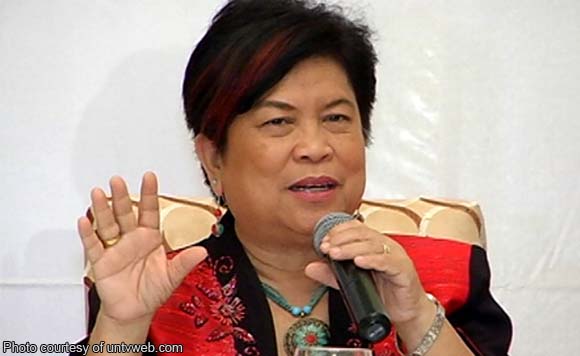 The secretary of the Department of Social Welfare and Development (DSWD) announced yesterday that the agency would release a fund of P100,000 to barangays for Christmas activities of street children.

During the celebration of “Araw ng Kabataan,” DSWD Secretary Dinky Soliman said that the fund would only be used in organizing activities for street children during the Christmas season.

“We give incentives, P100,000 for every barangay in critical areas for activities for the children. Among these activities are parol making, belen making, caroling, and at the end of the nine days, there will be a party in the barangay so that the children would really feel the Christmas spirit. They will also receive gifts,” she said in a Philippine Daily Inquirer report.

According to Soliman the agency is now coordinating with barangays in coming up with more activities that would make street children feel the Christmas spirit.

Meanwhile, the “Araw ng Kabataan” was organized by the DSWD together with its two attached agencies, the Council for the Welfare of Children (CWC) and the National Youth Commission (NYC), and is in line with the National Children’s Month Celebration this November with the theme, “Komunidad at Pamahalaan, Magkaisa; Pang-aabuso sa Bata, Wakasan Na!”